For more detailed CV please refer to the link. 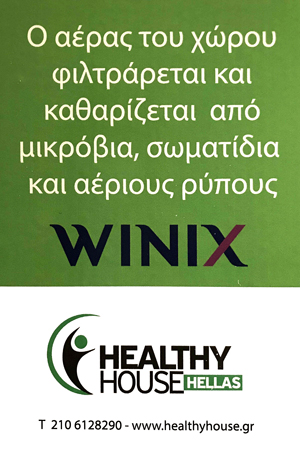 “The Science of healing - The Art of Caring”